“Don't Fall on the Tracks” Signage

Customers regularly place themselves dangerously close the platform edge. There are a number of reasons for this, including the aforementioned desire to look down the tracks for an oncoming train. Unfortunately, current platform signage is not effective in preventing people from standing too close to the platform edge. While this current signage gives a command, “Stand Behind Yellow Line,” many customers subconsciously question the reasoning (i.e. what is so special about the yellow line?). Replacing this phrase with a more obvious statement, such as “Don’t Fall on The Tracks,” would likely be more effective in increasing customer safety.

While the idea may seem foolish at first glance, the statement phrasing is modeled upon the language of a successful sign in the Boston area reading “Don’t Hit the Car In Front of You.” The actual implementation of this idea is actually quite simple, as it merely requires a change in signage on platform edges. This cost, likely minimal, would probably be well worth the money in that it would be successful in improving customer safety and satisfaction. 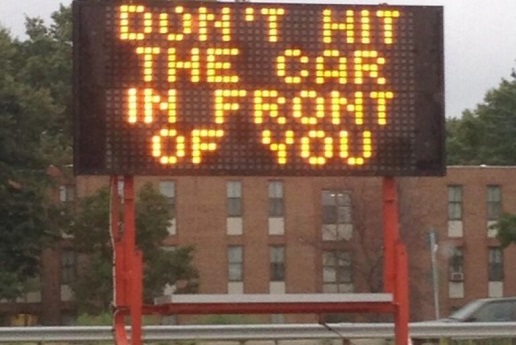 Figure 7: “Plain Language” Signage in Arlington, VA responsible for an 88% Reduction in Accidents/Week