Many stations today are dark and desolate, making them unappealing to the everyday rider. Adding more natural light would make them much more inviting.

Retrofitting preexisting subway stations and concourse areas to feature more natural light would be exorbitantly expensive and cost-prohibitive. Mimicking natural light through the use of upwards-facing LEDs in ceiling vaults would greatly enhance attractiveness at a relatively modest cost. Initial research reveals that installing a five meter “faux light shaft” could be done for as little as $10 including lighting, wiring, and installation. Such an implementation is already in place in parts of Philadelphia’s concourse areas (in sections controlled by the DRPA / PATCO).

Historically, the subway concourses were designed to ease construction of the Broad Street and Market-Frankford lines. However, the plan for the post-construction usage of the concourses, as envisioned by master Philadelphia planner Ed Bacon, consisted of much natural light. This was most evident in the windows surrounding the 1616 JFK ice skating rink which was closed and covered to make way for the construction of a Penn Center office tower. 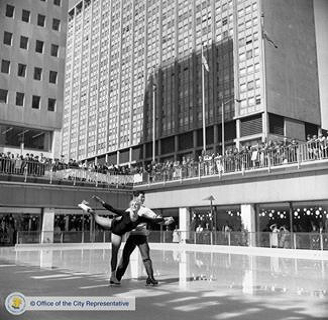 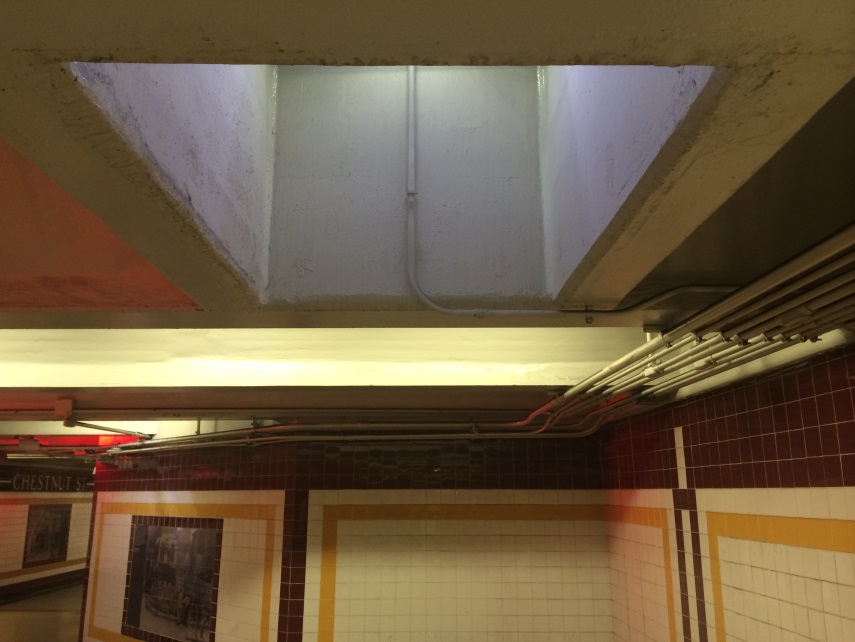 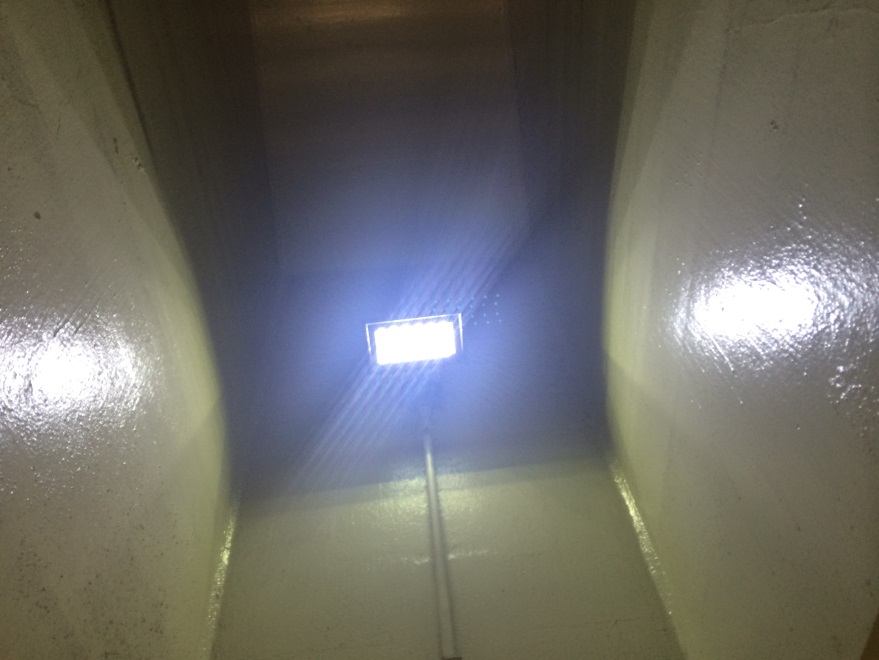